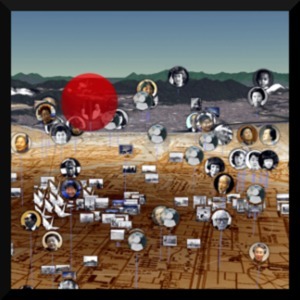 World War Two shattered Europe and its empires, leaving a world divided between the United States and its Communist rivals, the Soviet Union and China.

In the decades that followed 1945, more than one hundred former colonies gained their independence, the Soviet Union rose and fell, and Asia became once more a dominant force in world affairs.

It was an era of economic prosperity and environmental challenges, civil and workers' rights, womens' liberation, popular culture, consumerism, and demands for greater freedom and equality.