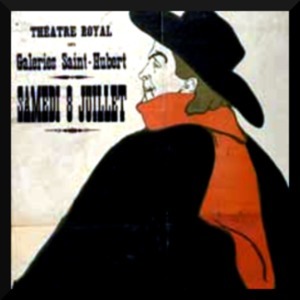 This subject will consider the various ways in which the role of Europe in world history has been understood and debated by historians and other commentators.

It has a major historiographical focus and will include arguments regarding European exceptionalism and the extent to which Europe experienced economic and industrial take-off in the nineteenth century or was perceived to dominate the world.

Other themes could include the idea of Europe as a continent, Europe and secularisation, Jews in European history, Europe's relations with Islam, Europe and warfare, Europe and the idea of the West, as well as the historiographical debates germane to the history of gender, technology, culture, work, economic/political change, human rights, social justice, and class in terms of Europe in world history.