HIST258 Australians and the Great War 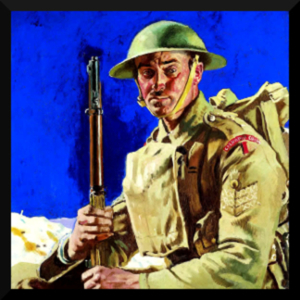 This subject examines the impact of war on European Australian society to 1918 with an emphasis on the Home Front and the place of war as a catalyst for social change.

Major themes examined include the nature of war, the geopolitical context of empire, enlistment and conscription, women and families in wartime Australia, disloyalists and 'enemies within', war and moral persuasion, the soldiers' war, grief and commemoration, and digger and Anzac as nation building myths.

Selected campaigns in which Australians played a significant part will be acknowledged.